Question: TRUE OR FALSE: We say “phony” to mean “fake” because of the poor audio fidelity of early telephones; a person’s voice over the phone was a “phony” version of how they usually sound.

Answer: FALSE. The term “phony” dates back to at least 1902 and appears, by most accounts, to come from Ireland. It is theorized to be an altered spelling of “fawney”: a brass ring sold as gold in a common con of the era. 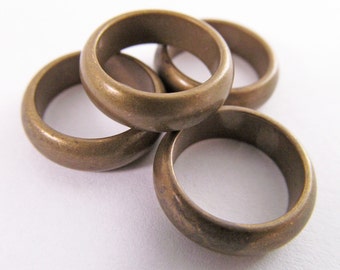