Question: This singer, dancer, and actress was wildly popular from the 1930’s to 50’s; you would recognize her best by her apparently edible hats.

Answer: Carmen Miranda. Originally from Brazil, she became the first Latin American star to leave footprints at Grauman’s Chinese Theater and the first South American to be given a star on the Hollywood Walk of Fame. 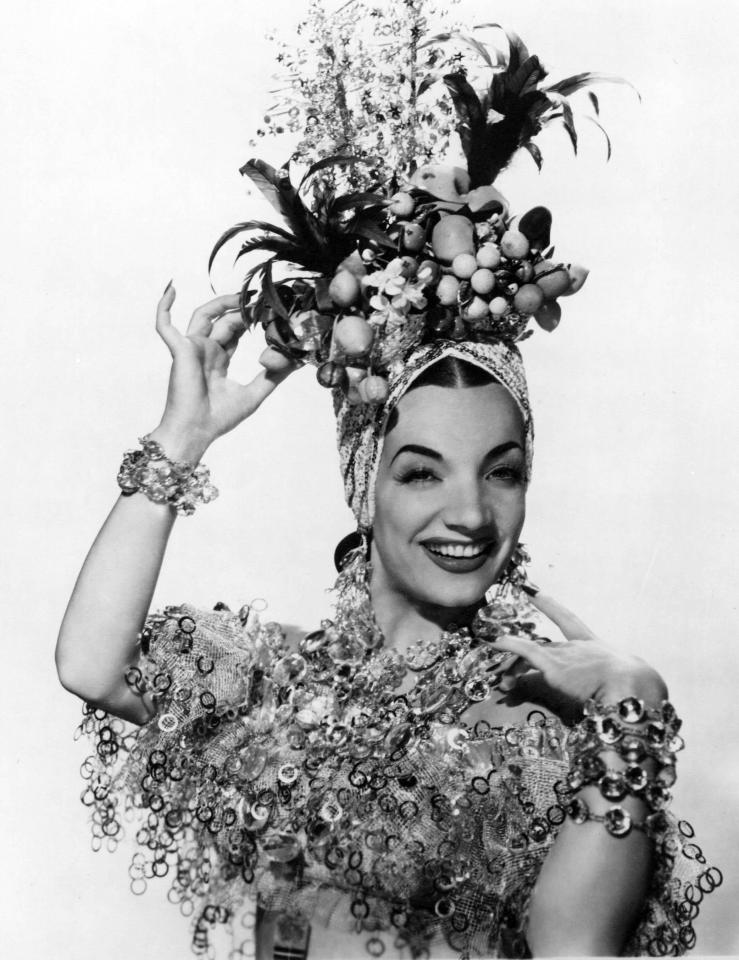